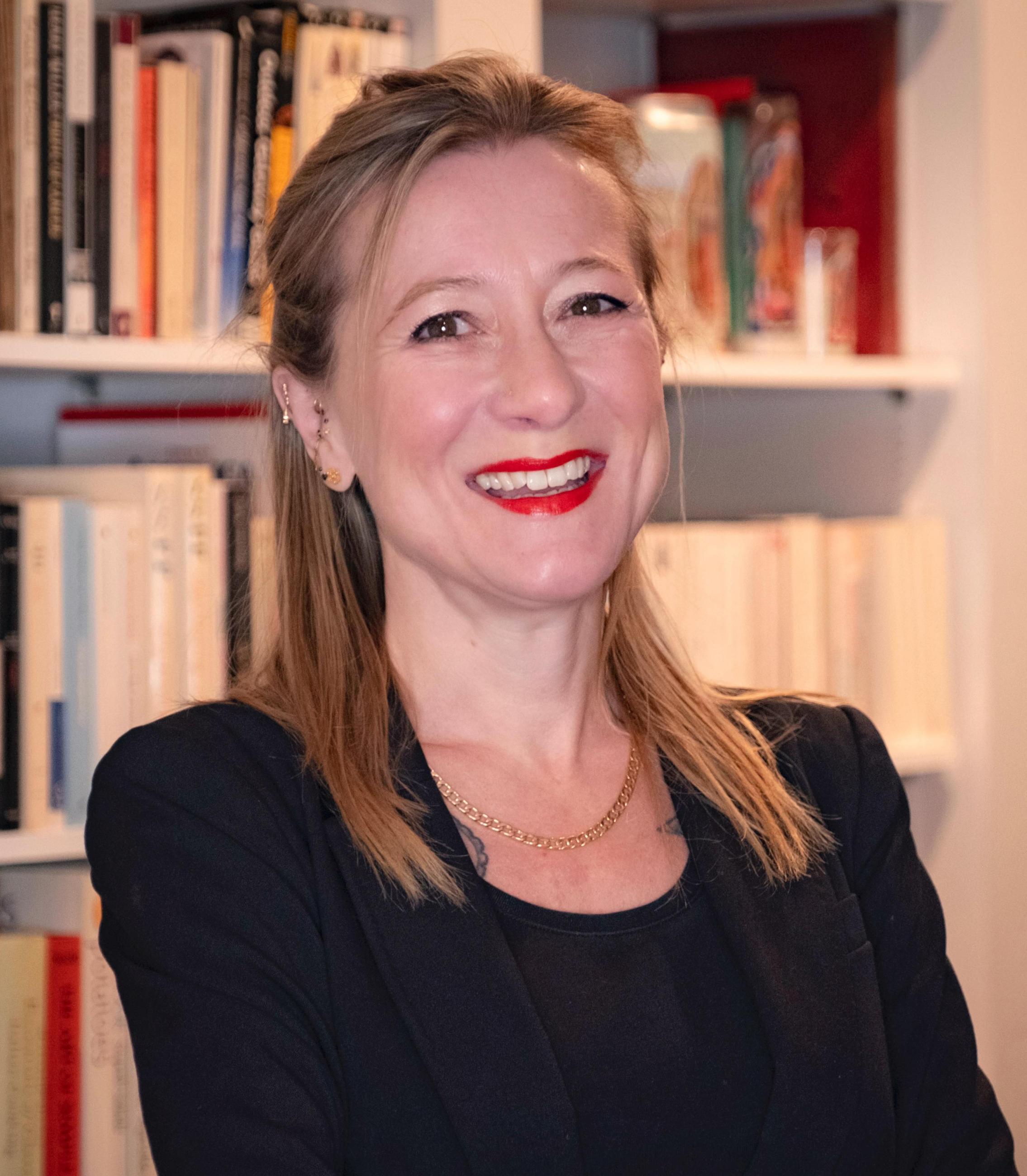 UC Berkeley’s Division of Computing, Data Science, and Society (CDSS) has named Sandrine Dudoit the associate dean for faculty and research. A professor in the Department of Statistics, the School of Public Health’s Division of Biostatistics and the Center for Computational Biology, Dudoit served as chair for the Statistics Department from July 2019 until June 2022.

Dudoit will work closely with Jennifer Chayes, associate provost for CDSS, and department chairs across a range of initiatives, including faculty recruitment, appointment and advancement. She will also work with CDSS partner units at Berkeley to facilitate joint recruitments and appointments.

A crucial aspect of Dudoit’s role involves supporting Chayes as CDSS prepares to become a college. Dudoit will be involved in faculty issues connected to the formation of the new college, including the development of governance structures and bylaws, the creation of new academic units and liaising with CDSS faculty throughout the transition.

Dudoit is energized by the challenge, noting that this role provides an opportunity to help shape the future of CDSS by exploring the long-term vision for the proposed college and considering how its current and future research and educational directions translate into planning for new faculty positions. “Only once in one’s career is there a chance to contribute to something like this,” she said.

“I am delighted to work with Sandrine Dudoit in her new role, and I look forward to all we will accomplish in the coming year,” said Chayes, noting that this is an auspicious time for the division. “The associate deans are tremendous partners as we work toward realizing our collective vision for CDSS.”

Dudoit follows Deborah Nolan, emeritus professor of statistics, who returned to CDSS as the associate dean for faculty during the spring 2022 semester. Nolan will remain involved with CDSS as an adviser for co-curricular development and partnerships, including the recently announced Berkeley-Tuskegee Data Science Initiative.

In addition to promoting faculty welfare, Dudoit’s role includes facilitating research initiatives and partnerships on campus and with other institutions in academia, government and industry. In this capacity, Dudoit is excited to collaborate with Adrian Hill, executive director for interdisciplinary initiatives, who joined CDSS in August.

Dudoit has been a member of the Berkeley faculty since 2001. A fellow of the American Statistical Association and the Institute of Mathematical Statistics and an elected member of the International Statistical Institute, her research focuses on developing and applying statistical methods and software to analyze biomedical and genomic data. In 2021, supported by the National Institutes of Health’s Brain Research Through Advancing Innovative Neurotechnologies (BRAIN) Initiative, her work was part of a collection of studies published by Nature that presented the first comprehensive atlas of brain cells.

Haiyan Huang, professor of statistics and outgoing director of the Center for Computational Biology, replaces Dudoit as chair of the Department of Statistics. Huang was recently named a fellow of the Institute of Mathematical Statistics for her numerous research advances in biostatistics and for “major contributions to institutional establishment of computational biology within data science.”

As Huang steps into her new role, Elizabeth Purdom, associate professor of statistics, has been named the director of the Center for Computational Biology. Purdom’s research focuses on statistical problems in molecular biology and genetics. She is a research collaborator of Dudoit’s and a Chan Zuckerberg Biohub Investigator.

During her time as chair of the Statistics Department, Dudoit hired eight new faculty whose work reflects the intellectual richness of the department and pushes the boundaries of probability, machine learning, artificial intelligence, statistics and data science education and applications at the interface with the biological, physical and social sciences. 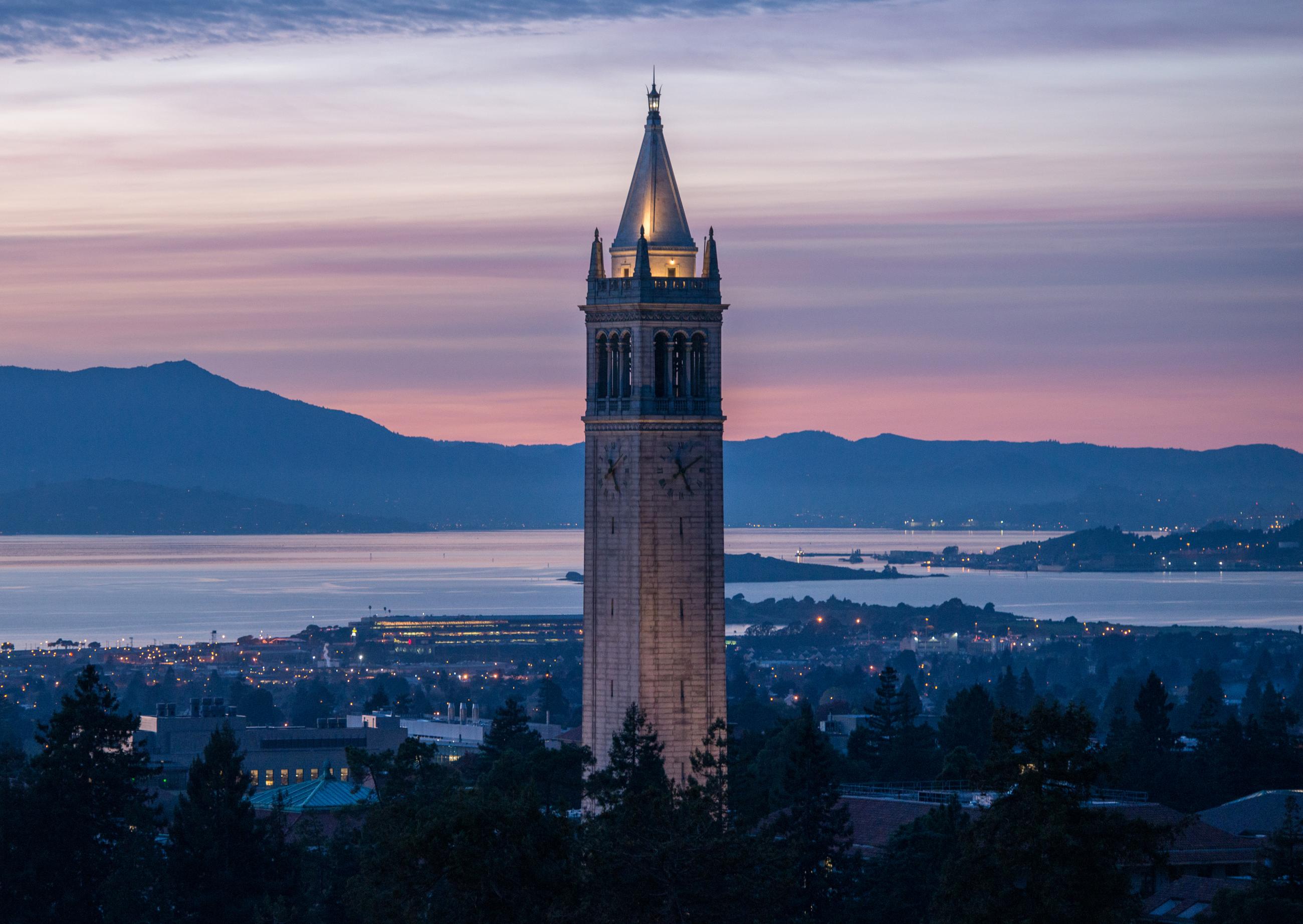 Her three-year tenure as chair was marked by significant change: in her second year, the department moved from the College of Letters and Science to CDSS; and those three years also saw the shift to remote instruction brought on by the pandemic. Dudoit was initially concerned about how the department would adapt to the challenging new circumstances and teaching environments, but she said the faculty, staff and students in the department and throughout campus exceeded her expectations with their resilience and resourcefulness. “The pandemic prompted us to rethink the ways we teach and to be more creative,” she said.

Dudoit believes this bodes well for CDSS in the ongoing college formation process. “Navigating the pandemic primed us for growth: it created a context where we were ready to be bolder, more creative and energetic,” she explained.

“We could have frozen as a division or as a campus, but we moved forward with the plan for this college and remained open to change and poised to seize and create opportunities in data science,” Dudoit said. “This readiness to adapt and grow will only help us with the transitions ahead.”